I joined Monitise as a visual designer to develop a winning visual identity for an app to be displayed on a kiosk at the entrance of a hotel that would help customers experience a much better check-in process.

There are several observations to take into consideration when speaking about a touch screen for a kiosk. Most displays do not have super high-resolution screens, and their touch capabilities may be limited.

Also, designing for a stand-alone touch screen pretty much means designing in an attempt to meet everyone’s needs, and by everyone I mean the busy, fast-paced businessman as well as the lovely elderly couple visiting their grandson.

Therefore, usability, contrast or readability were elements to take into account when creating the interface.

I was initially hired as a UI designer, however, due to my experience working with Microsoft’s WPF technology, I became a valuable asset to the team after the design process was completed.

This new stage involved the creation of several GUI elements in XAML along with their different visual states and animations.

This library improved the quality of the development team’s workflow, making their work smoother and easier as they weren’t expecting a designer with WPF knowledge on board.

Several pieces of XAML code were created in order to give the dev team an easy to implement library with styled user controls and resource dictionaries. 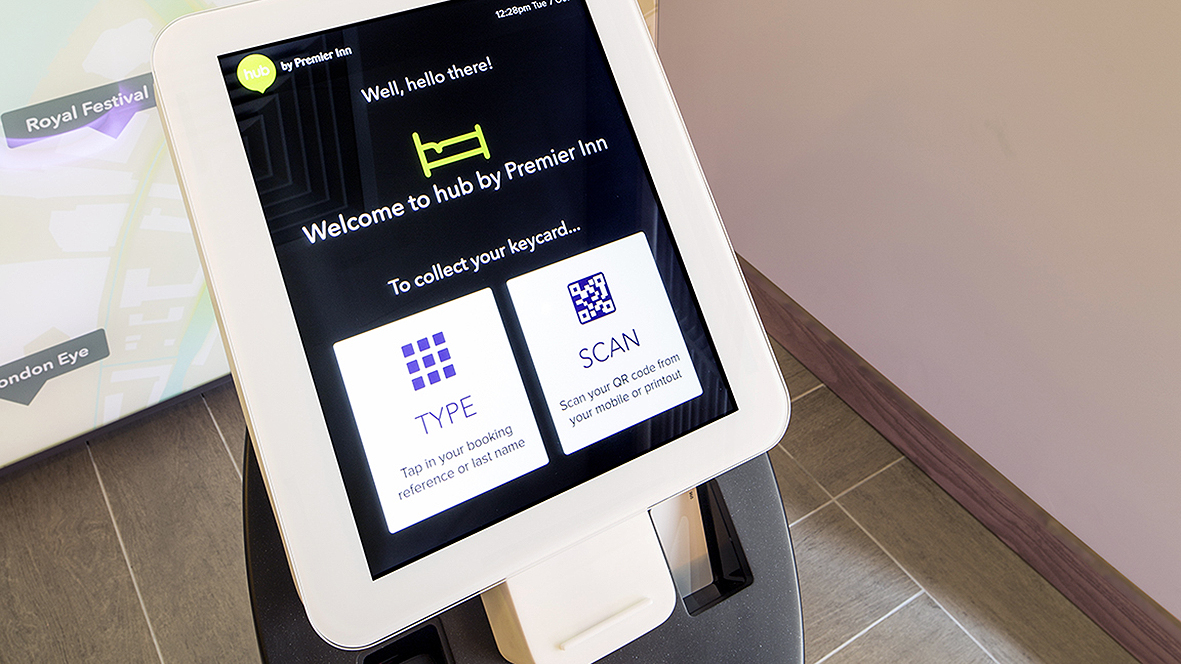